NEPA Actions:  On July 9, 2019, SDA member group Citizens of the Ebey’s Reserve (COER) and the Washington State Attorney General independently filed lawsuits against the U.S. Navy.  Both lawsuits alleged that the Navy’s Growler expansion plan on Whidbey Island violated the National Environmental Policy Act (NEPA).  The lawsuits asserted that the Navy failed to properly assess the impacts from its proposed expansion upon the affected communities and environment.  The two lawsuits were consolidated into one action on October 22, 2019 by agreement of the parties.  The parties have recently submitted briefing schedules to the court.  Although the actual briefing schedule will depend upon when the judge renders a decision on COER’s preliminary injunction action (see below), it is anticipated that both COER’s and the Attorney General’s initial NEPA briefs will be due on June 12, 2020.  Assuming this date holds, then the Navy’s reply brief and cross-motions will be due July 31, 2020, and replies to the Navy due on September 11, 2020.  It is anticipated that all briefing will be completed during October 2020.  A court hearing will likely be held after that date. 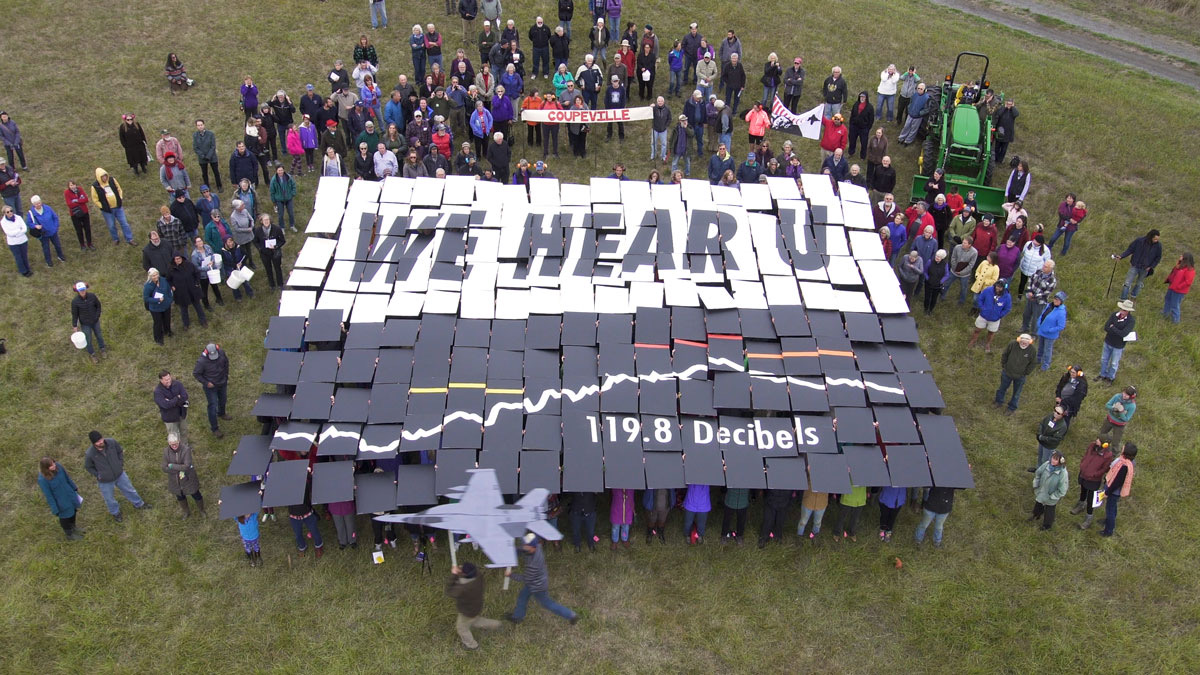 Preliminary Injunction Action:  As an adjunct to its NEPA action and because federal litigation takes a long time, COER filed an action for a preliminary injunction to stop the Navy from conducting expanded operations at Ault Field and the Coupeville OLF.  This action was to limit the number of Growler operations to pre-expansion levels pending the outcome of the NEPA lawsuits.  Legal briefing on this preliminary injunction action was extensive and completed at the end of March, 2020.  The matter is now before the judge and a decision is hoped for in May, 2020.

Endangered Species Actions:  COER is also considering whether to bring ESA litigation against the U.S. Navy.  The decision whether to file another suit currently depends upon the findings of an underwater jet noise study conducted during 2019 by Oceans Initiative (OI).  The OI study was designed to determine whether jet noise impacts critical habitats of the Southern Resident Orcas.  That report is currently under scientific peer review.

Litigation Support:  Although COER and COER Charitable successfully raised sufficient funds from the community, during February and March of this year, to receive a $50,000 anonymous matching grant, a second fundraising drive is now underway to receive an additional $50,000 anonymous matching grant.  Donations can be made to COER Charitable by check mailed to P.O. Box 202, Coupeville, WA 98239 or by Pay Pal.